What is a Raspberry Pi?

What is a Raspberry Pi? 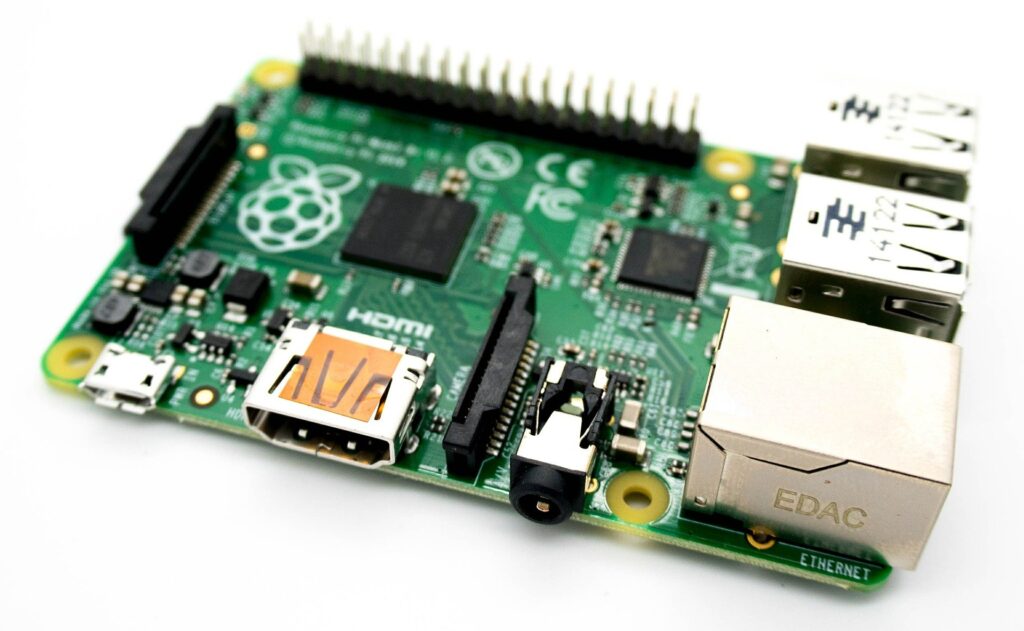 The Raspberry Pi is a low cost, credit-card sized computer that plugs into a computer monitor or TV, and uses a standard keyboard and mouse. It is a capable little device that enables people of all ages to explore computing and to learn how to program in languages like Scratch and Python. It’s capable of doing everything you’d expect a desktop computer to do, from browsing the internet and playing high-definition video, to making spreadsheets, word-processing, and playing games.

Raspberry Pi is the name of a series of single-board computers made by the Raspberry Pi Foundation, a UK charity that aims to educate people in computing and create easier access to computing education.

The Raspberry Pi launched in 2012, and there have been several iterations and variations released since then. The original Pi had a single-core 700MHz CPU and just 256MB RAM, and the latest model has a quad-core 1.4GHz CPU with 1GB RAM. The main price point for Raspberry Pi has always been $35 and all models have been $35 or less, including the Pi Zero, which costs just $5.

All over the world, people use Raspberry Pis to learn programming skills, build hardware projects, do home automation, and even use them in industrial applications.

The Raspberry Pi is a very cheap computer that runs Linux, but it also provides a set of GPIO (general purpose input/output) pins that allow you to control electronic components for physical computing and explore the Internet of Things (IoT).

What Raspberry Pi models have been released?

There have been three generations of Raspberry Pis: Pi 1, Pi 2, and Pi 3, and there has generally been a Model A and a Model B of most generations. Model A is a cheaper variant and tends to have reduced RAM and ports like USB and Ethernet. The Pi Zero is a spinoff of the original (Pi 1) generation, made even smaller and cheaper.

What can you do with a Raspberry Pi?

Some people buy a Raspberry Pi to learn to code, and people who can already code use the Pi to learn to code electronics for physical projects. The Raspberry Pi can open opportunities for you to create your own home automation projects, which is popular among people in the open-source community because it puts you in control, rather than using proprietary closed system. 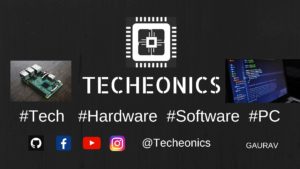